Latest News
We are the National Champion in RFYS Football 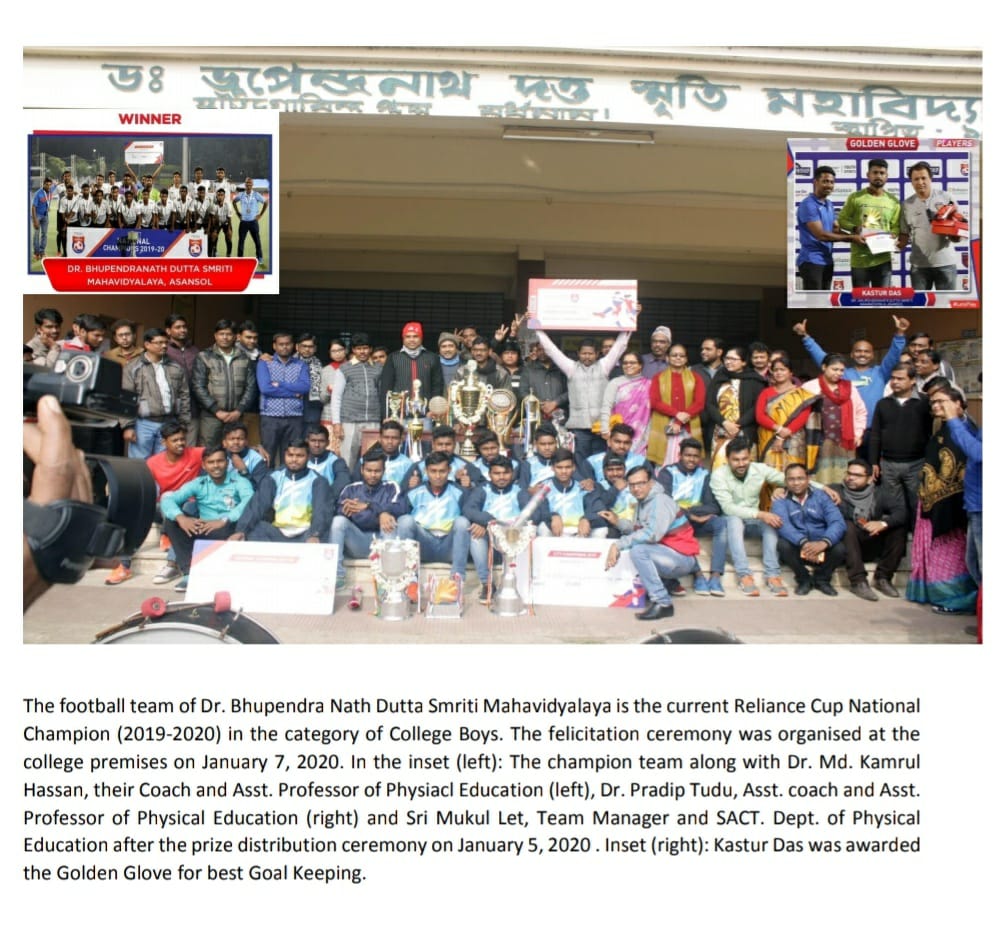 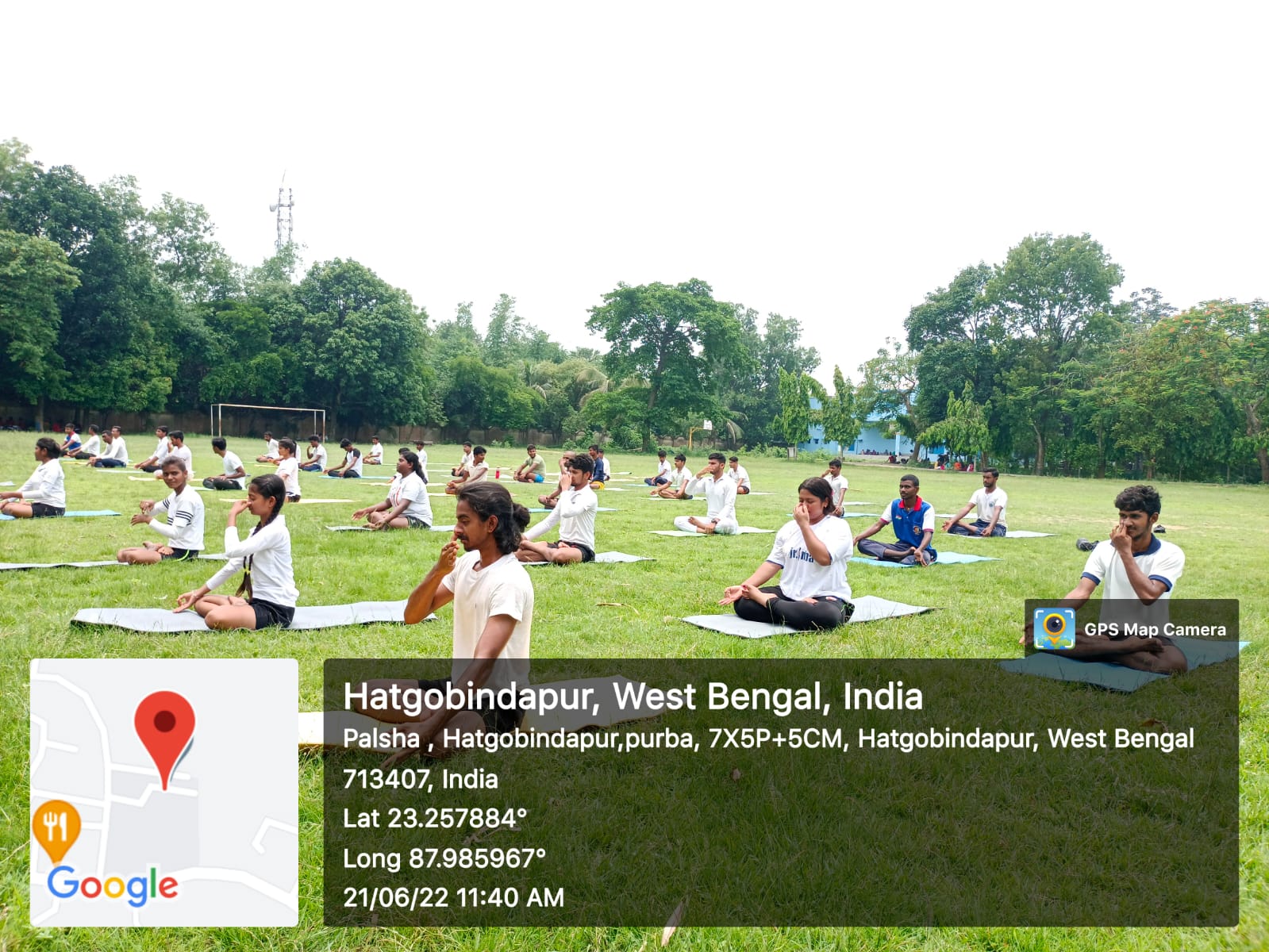 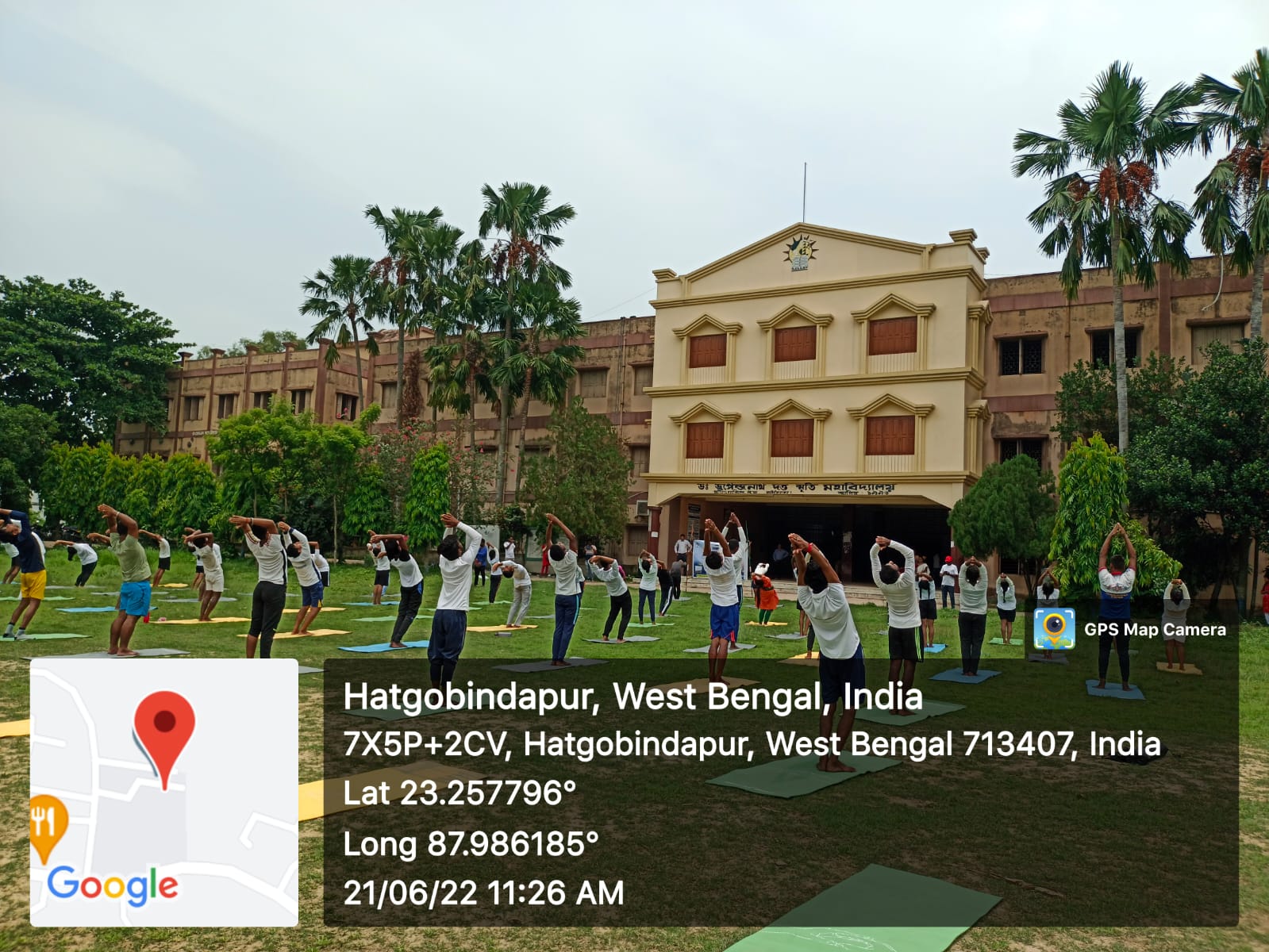 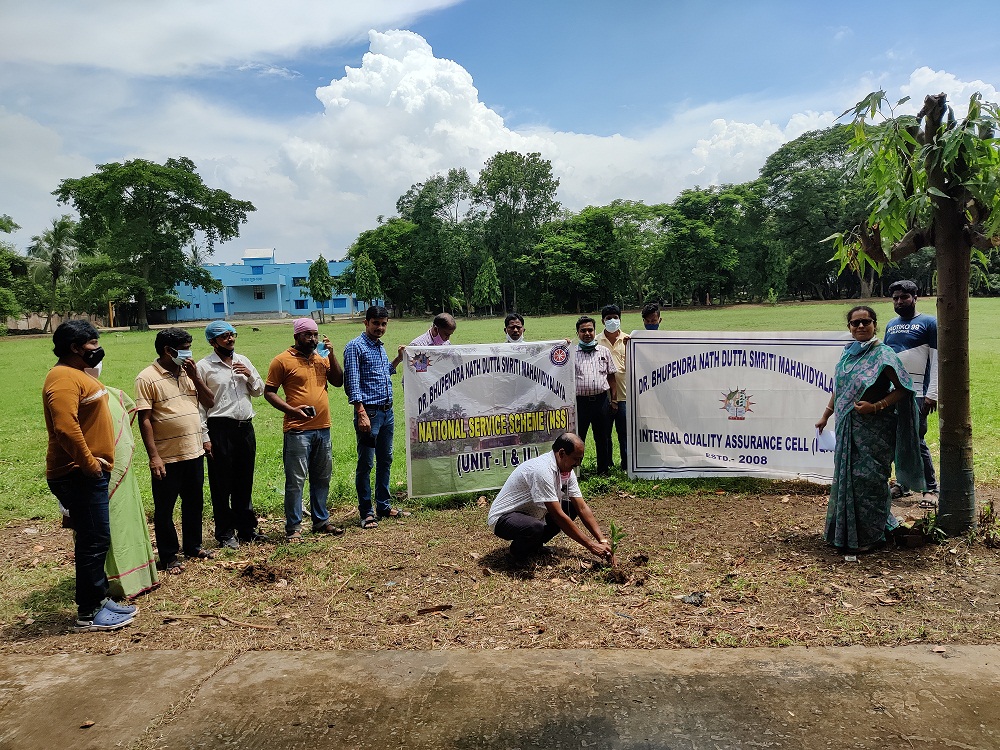 Notice Board
view all...
Tenders
view all...
About Us
Dr. Bhupendra Nath Dutta Smriti Mahavidyalaya is a rural College established in 1996 and is associated with the name of Dr. Bhupendra Nath Dutta, the younger brother of the ever acclaimed Swami Vivekananda and a pioneering personality of the glorious Bengal Renaissance. Dr. Dutta's involvement with Hatgobindapur and its surrounding areas went back to pre-indepandence days when he was involved to bring about the much needed socio-economic development of this rural area. To commemorate his work and contribution, a decision had been taken in a mass meeting in 1983 to establish a general degree college in the name of Dr. Bhupendra Nath Dutta and there-after Dr. Bhupendra Nath Dutta Smriti Mahavidyalaya was established in 1996, as a State Govt. Aided College affiliated to The University of Burdwan. In the decade of 1930, d
Read more
Principal's Desk
Dr. Bhupendra  Nath Dutta Smriti Mahavidyalaya being established in 1996 set foot in the Silver Jubilee year in  2021. The institution was setup with a motto of imparting higher education to rural students as Bhupendra Nath, the brother of ever acclaimed monk Swami Vivekananda  desired. It attracted and has been attracting  thousands of students not only from rural parts but also from near and distant urban areas. Its glorious past and present have been illuminating with a good number of passed out students in various promising employment sectors. The college offers 15 honours courses in three disciplines of Arts, Commerce and Science and more number of general courses. Library containing nearly 18000 books with newly adopted computerization proce
Read more
BURDWAN WEATHER